I feel very proud and humbled to be elected President of this great academy.  I have been lucky enough to have been part of the American Academy of Orofacial Pain since the early 1980s.

I was very fortunate to have known early on and studied under or beside, and been abundantly helped by many of our academies and fields great practitioners and teachers.  Such as Bill Farrar, Harold Gelb, Parker Mahan, Bill Solberg, Glen Clark, Terry Tanaka, Bob Merrill, Henry Gremillion, Ron Auvenshine, Mariano Rocabado, Jim Fricton, Steven Graff-Radford and Jeff Okeson, to name just a few.

A Referral Dilemma: Ethics vs. HIPAA

By Michael Maihofer, DDS  With Permission from the MDA

Question: Okay, so here’s my dilemma. I’ve got this patient, real nice guy and longtime patient. At his most recent exam, I noticed a white spot on the floor of his mouth under his tongue. I went back in my notes from his last visit, six months ago, and noticed that I had given him a referral to an oral surgeon concerning this. When I asked him about it he replied that, yes, he remembers my recommendation, and in fact, has the referral slip tacked up on his bulletin board at work.

What You Need to Know about Antitrust Law

Antitrust laws cannot be ignored by dentists on the basis that they are not fair, are too complicated, or make no sense. The U.S. Justice Department and the Federal Trade Commission are particularly interested in prosecuting physicians and dentists for antitrust violations. Since dental organizations like the MDA are composed of independent practitioners, the activities of organized dentistry fall under federal scrutiny.

In This Issue
President Message
A Referral Dilemma: Ethics vs. HIPAA
Dentistry and The Law

It was announced at the 2019 AAOP membership meeting that AAOP has submitted an application for specialty recognition to the ADA’s National Commission for Recognition of Dental Specialties and Certifying Boards.

Another milestone for the @aaoporg. The National Uniform Claim Committee (NUCC) has approved a new taxonomy code for Orofacial Pain dentist. The code will be included in the July 1 release of changes to the code set and will become effective 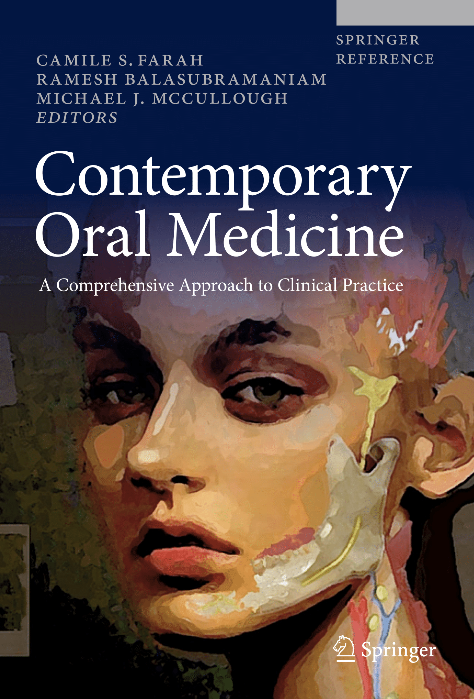